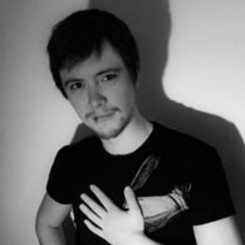 Rohan Healy is an Australian born singer songwriter currently based in his ‘ancestral home of Dublin’. To date he has recorded no less than 10 solo albums and somehow manages to fill the remainder of his free time as an author, multi-instrumentalist, songwriter, blogger and professional music producer.

Rohan has written and published two books, the first “Greeks to Geeks: Practical Stoicism in the 21st Century” in 2010 and in 2012 he published his second book “The 7 Things That Made Me Genuinely & Irreversibly Happy: And How They Can Do The Same For You”.

As for the future, Rohan is currently working on a 7 track E.P. due for release sometime next month. All of Rohan’s music is available to download for free over on his website. Also be sure to check out his blog rohan7things.wordpress.com 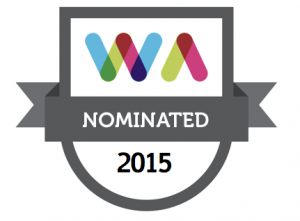