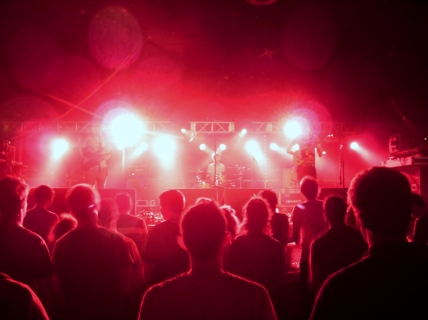 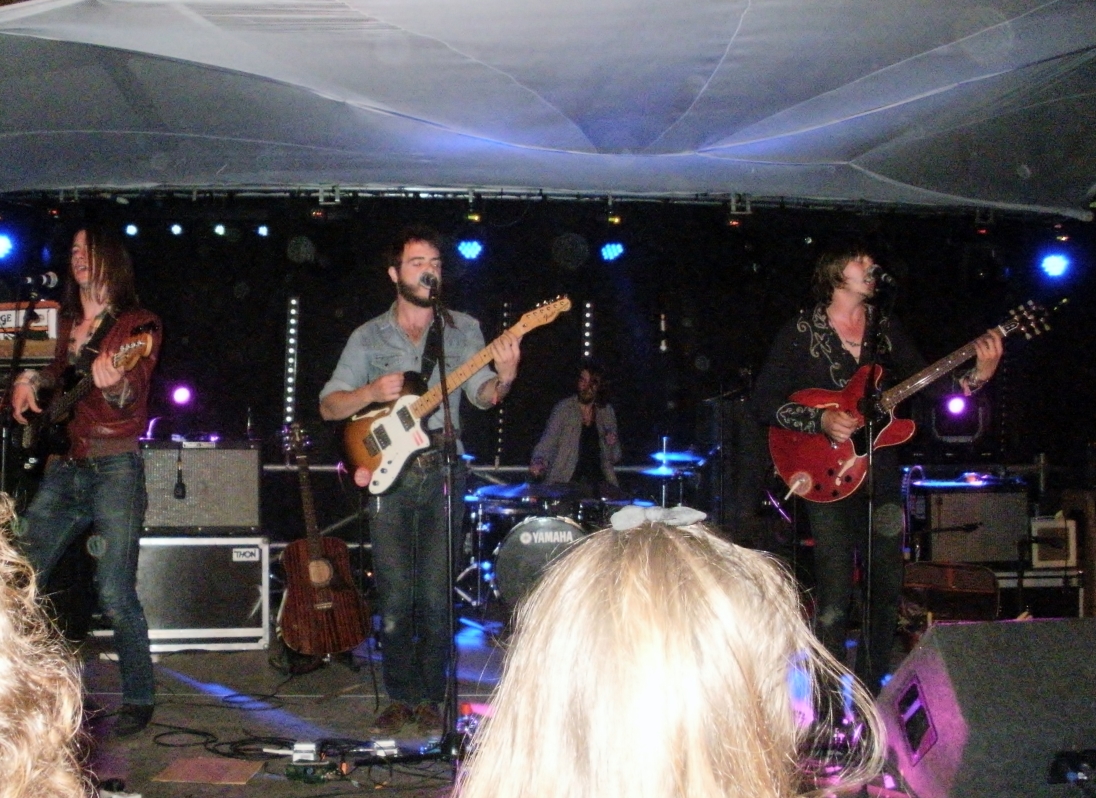 The Indiependence Music and Arts Festival is more living entity than music festival. One which is undergoing a constant hormone fuelled growth spurt, that is. Having become a sort of indie regular with three consecutive visits I can honestly say that the same festival has not greeted me on more than one occasion. But while the festival grows and expands, the one thing that remains constant throughout is the relaxed and friendly atmosphere. This one significant element, aided by the low ticket price (99 euro for weekend camping) and capped attendance of 4,999 fun-loving festival revellers, has enabled the humble Mitchelstown festival to propel itself to the highly coveted top spot of the Irish festival calendar.

Arriving on site Friday afternoon, it is not hard to spot the changes from last year’s festival. The most substantial of which being grass! Amidst a week of torrential rainfall, gale-force winds and tornado warnings of all things, it is a welcome relief to see that the green leafy welcome mats have been rolled out. The arena has also undergone a serious face-lift with new stages, a craft ‘Bier Halle’, intimate acoustic/interview spaces and even a graveyard. On the ‘Molson Canadian Main Stage’ bands like ‘Tarantella Fall’ and ‘Trucker Diablo’ provide an atmospheric soundtrack to early festival wanderings but Welsh-Rockers ‘Funeral for a Friend’ are the first noticeable crowd-draw. Their less than original brand of ‘noise’ is lapped up by the small but ‘die-hard’ contingent of fans who occupy the spaces in front of the Main Stage.

The first and only real timetable clash of the weekend saw hard-hitting indie rockers ‘We Are Scientists’ do battle with Dingle natives ‘Walking on Cars’. Thanks to the close proximity of all the stages at Indiependence this clash was easily averted by sprinting from one gig to the other and back again, in a dignified way of course. First up to the block was ‘Walking on Cars’. These relatively new kids on the block have done well to build colossal following over the past 12 months, and from the looks of things most of them were present at the Bier Halle stage. But unfortunately I found their ‘Corona-esque’ musical styling’s not to my liking, so it was time to see what the other side of this clash had to offer.

Over on the Main Stage, ‘We are Scientists’ put in a heartfelt performance with an array of tracks old and new including ‘Nobody Move, Nobody Get Hurt’, ‘Let Me Win’ and ‘The Great Escape’ which front-man Keith Murray performed from the middle of the crowd. The levels of passion from the indie stalworth was palpable. Unfortunately the same could not be said for The Fratellis who’s bland and ‘dead behind the eyes’ set failed to get going. Barring of course the anthemic ‘Chelsea Dagger’ more life was present in the Indiependence graveyard.

Whilst ‘De La Soul’ were creaking away on the Main Stage with their long in the tooth style of washed up hip hop, The Hot Sprockets took commanded of the Bier Halle. The over-sized barn/shed proved to be the perfect setting for the Dubliners own brand of bluegrass-folk. The crowd, though modest in size, were loud, energetic and instantly vindicated for shunning not one but two headliners in the form of De La Soul and Bosnian Rainbows. Friday night belonged to The Hot Sprockets.